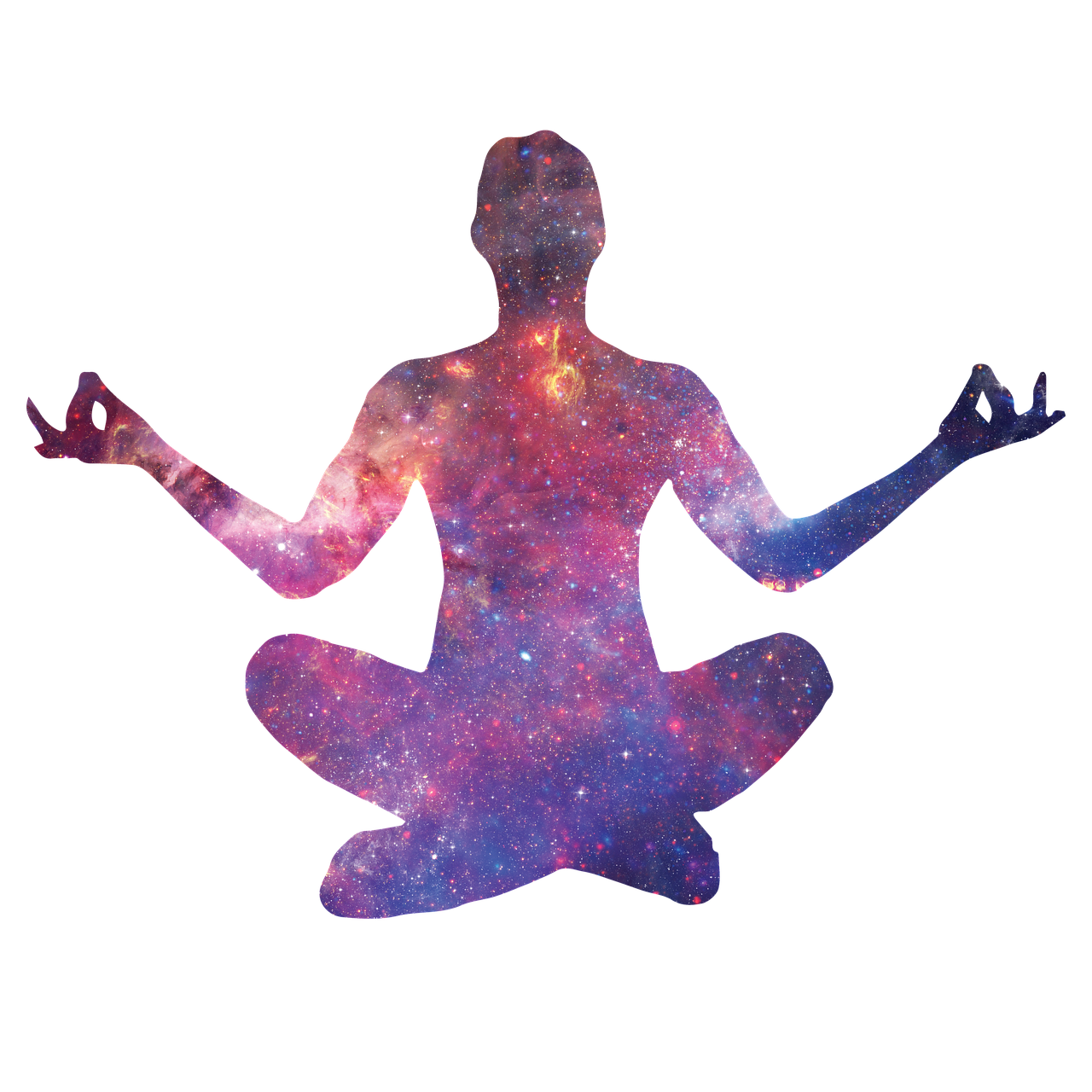 You are made from energy

Most reading this information will be very familiar with the aura, chakras and meridians.

You are aware that blocks in any of these areas can result in physical, mental and emotional blocks in your own life.

You can change your energy by changing the structures which make up the energy. These structures are Encodements.

Everyone made a plan for what you wanted to learn and experience in this lifetime. You did this in consultation with your Council and Master Teachers and Guides. More advanced souls used a broad outline of possibilities and potentials to plan your life. Younger souls planned their lives in great detail.

Once the plan was made and you incarnated, you "forgot" your plan. If you remembered the details of your plan, you would get in the way of what you wanted to learn and experience.

The "directions" of your life path are contained in your Encodement System.

A group of beings known as the encodement technicians devoloped your life plan in great detail. They placed energy circuits or encodements within you which would be triggered by events, thoughts, beliefs, energies and circumstances which will occur in your life.

Encodements Are Similar to Energy Circuits

Your Encodement System will have encodements, similar to energy circuits, which will attract you to certain people, places, countries, professions, and anything else you can think of.

Your Encodement System can repel you from certain situations as well as people. You and your "best friend" on the other side may agree to incarnate together, but have no close relationship. Encodements will keep you from recognizing each other.

Some encodements will keep you from being either attracted to or repelled by people, places or situations. They'll simple be neutral so that you have no emotional charge whatsoever.

As you go through life encodements will be activated producing an energy attracting you to certain situations. This begins while you are in the womb.

If your plan was to learn how to overcome the effects of abandonment or rejection, you would have an encodement that would be activated in the womb if your mother did not want you.

Those of you attracted to music may have had encodements activated for music simply by hearing music in the womb.

There are three basic types of encodements:

The natural encodements placed before you were born acticate the plan you developed before incarnation. The ones placed after birth are done from a soul level during sleep, deep meditation, while consciously working with the encodement technicians, or when you are in an unconscious state such as coma.

Artificial encodements are formed within you by the energies of the world. These energies are can be fear, jealousy, anger,or anything that is not-love.

In addition, anything that is not-love can damage or alter natural encodements.

You can have new encodements placed within you to enhance the direction you want to go in your life. 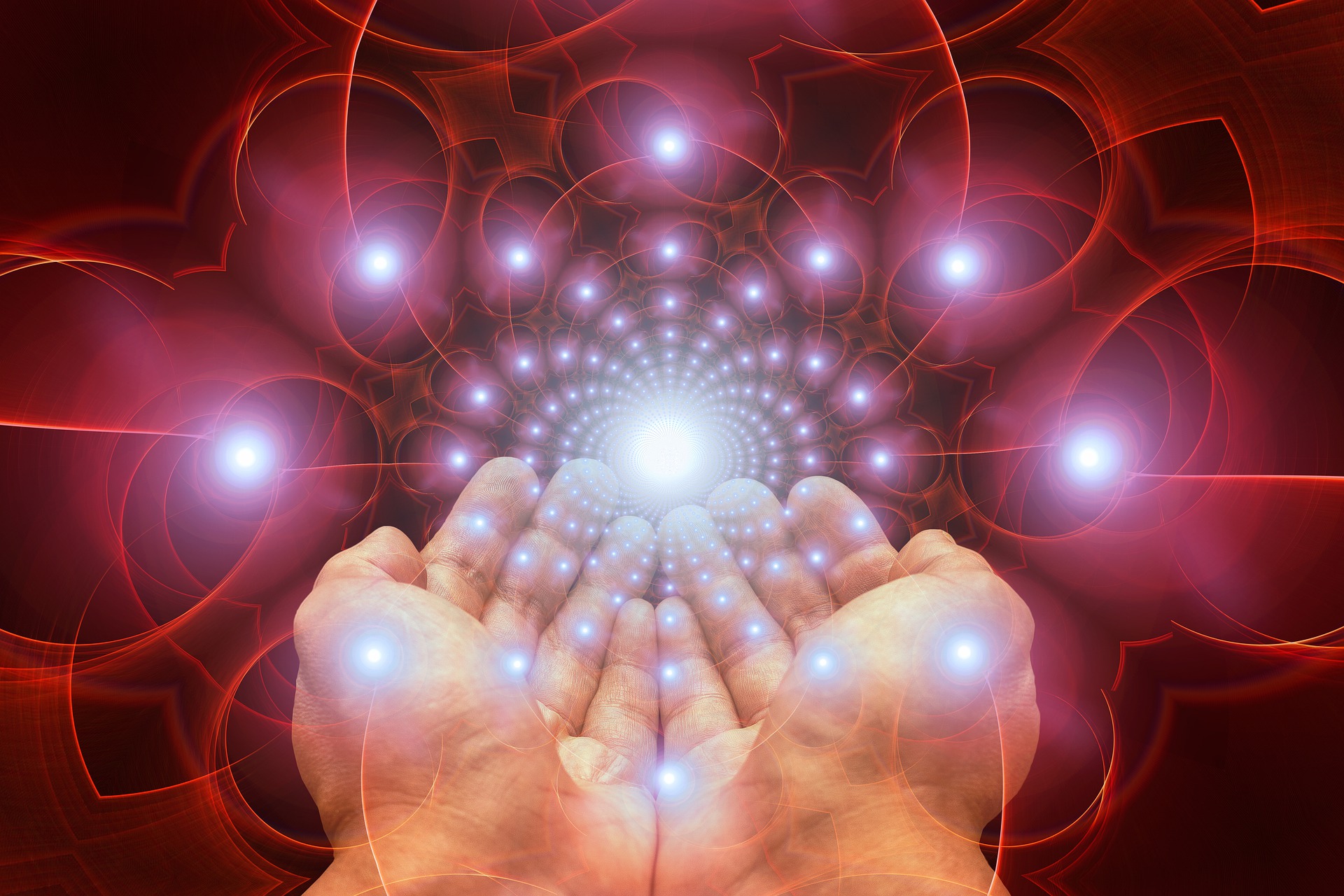 To Continue Learning about Encodements: The Encodement Formulator Click Here