Have You Balanced Your New Chakras Yet?

They come from your unfolding Crystalline DNA which is changing your energy field. 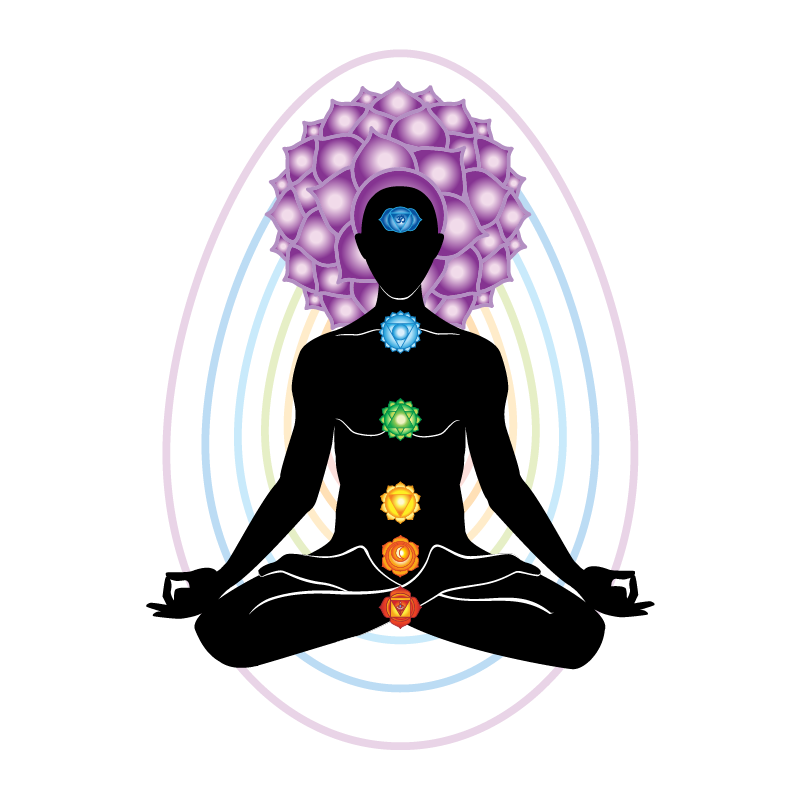 Not only are you activating 10 new strands of your DNA, you're also receiving new chakras and new layers to your aura

You now have 6 of every chakra.

What Is the Crystalline DNA?

Your Crystalline DNA is not like having a quartz crystal within your DNA. The term "crystalline" is used as a metaphor to describe the way the light is layered that resembles crystalline form.

The "junk DNA" has little to do with the physical body. It is an awakening of your light body which activates the numerous psychic abilities each of you have. These abilities are much more than those you are familiar with.

Each pair of Crystalline DNA produces it's own chakra system. The chakras, the "wheels of Light" nest in each other similar to nesting dolls. All your chakras are made of light energy. They all interact with each other.

Your aura, produced by your chakras, also has additional layers. The layers produced by each chakra are layered upon each other. You could imagine it like the rings in the stump of a tree.

This Encodement Intensive assists the information system of the crystalline DNA to integrate with each other as well as with the chakras from the physical DNA. 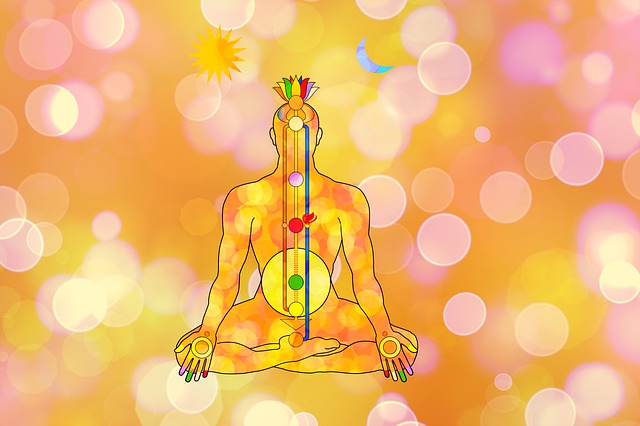 Our chakras can become unbalanced or damaged from the challenges of daily life. This can damage the integration of any one chakra with the others. This Encodement Intensive Will

Amma the Divine Mother is the feminine aspect of God. She and Abba, Father God, are the creative forces of The Universe. Amma shares strategies to assist you (and me, too) in balancing your Encodement Energy Structure to assist in optimum health.

Your Encodements are your smallest energy structures. They make up everything, even molecules. This workshop, called an Encodement Intensive, joins amazing Spiritual Beings to co-create with you the strengthening of your physical body by balancing your energy system.

A process you can use repeatedly

You work with the creative process

Be Open, Listen, and Allow

Isn't it time to release it all so you can uncover your happiness and joy?
You will have immediate access to the recording, transcript and handout immediately. No waiting involved.
The Group Encodement Intensive will help you:
Register Now $67

Who am I and how did I discover Encodements?

People ask me how I went from being a Catholic Sister to someone working in the New Age arena. To make a long story short, it all began with the Catholic Charismatic movement, moved into energy healing and then progressed to the work I now do in the New Age field.

Most people wouldn’t know it, but the Charismatic movement and the New Age Movement have some strong similarities, two of which are healing and prophecy (channeling as it is called in the New Age realm). When I began to learn energy healing, I discovered an amazing world which challenged me and led to tremendous growth. This also led me out of the convent.

There is a book or two in those last two paragraphs.

After a fascinating automobile accident (if an accident can be fascinating), something happened to me. No, I didn’t have a near death experience. I didn’t even go to the hospital. Chiropractic adjustments took care of my physical body. I did, however, begin to have some deep spiritual experiences. One of those was feeling an energy coming through me and wanting to speak.

This experience of a spiritual being wanting to come through me wasn’t new. I had the same feelings when I was in the Charismatic movement when I was praying in tongues. I just opened my mouth and words came out

“I am Amma the Divine Mother of the divine mothers and I am your mother.” From that point a beautiful relationship developed with the feminine aspect of God.

In the course of her messages to me, she talked about the Energy structures known as Encodements. Over time, through her direction and by sharing them with others, I discovered how powerful adjusting Encodements were.

If you’d like some “factual” information about me… I was a licensed Social Worker for 35+ years working with people, literally, from cradle to grave. I have a Bachelors, Masters and PhD in psychology. The PhD is in Mind-Body Psychology with an emphasis in energy healing and hypnotherapy. I also have a Master’s in Theology from Notre Dame (the only degree from a school well-known).

I live mostly in Sedona AZ yet travel around. I have two fur-children, Frick and Frack.

And, most importantly, I love to do this work and invite you to join us. 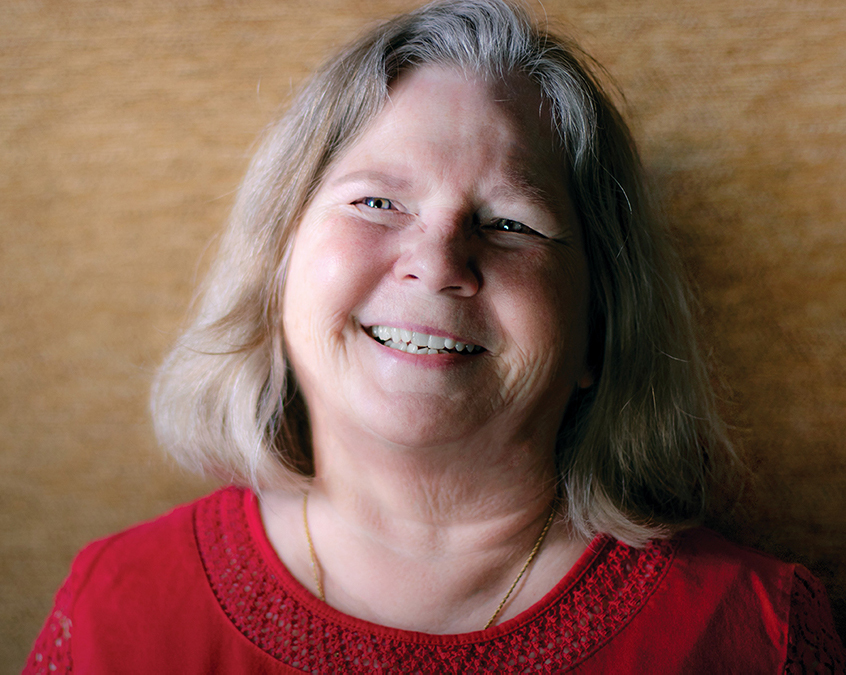 Look in your inbox for the log-in information.

If the workshop hasn’t been held yet, you’ll receive all you need to join the Encodement Intensive through the Web or by phone.

If the Intensive has been held, you’ll receive the log-in information to access the recordings and transcripts.

Will I be on video?

For the live call, we will be using the website known as zoom. You can join on the web. If you have a camera on your computer or phone, everyone can see you unless you turn your camera off.

Is there an app for my phone for the live call?

Sure is. Just go to where you download your apps and search for “Zoom.”

What if I can't join you live?

You’ll have access to the transcripts (word and pdf) as well as audio and video recordings. It’s as close as you can get to feeling your with us without being on the live call.

Does the healing occur when I'm not on the live call?

You bet it does. Just follow along with the call, and you’ll receive the same healing.

Do I need to listen more than once?

Healing occurs in layers. The more often you listen, the more layers are removed. So, yes, please listen more than once.

What if I fall asleep when I'm listening?

Healing still occurs. Your Healing Team is in charge. They will follow along with us. You can always listen to the recording or read the transcript if you want to be sure you received everything. 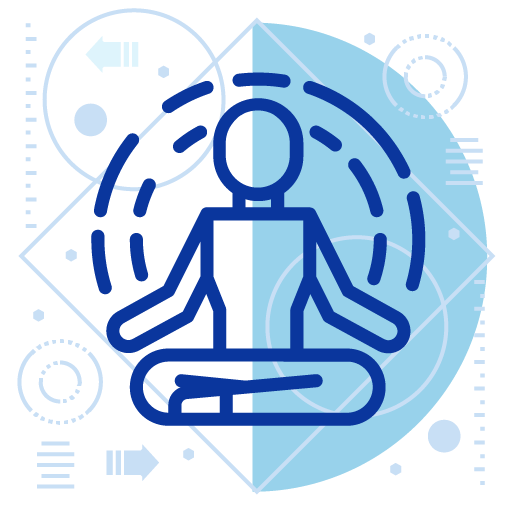 Everything is ready for you to begin your healing within a very few short minutes.

Register now to release the energies which are holding you back from the life you want.

This purchase is for your personal use only. You do not have the legal right to resell this course to anyone in any form